Hey yall!  Welcome to the second month of #blogfilmfood!  This month our month inspiration is: Karate Kid!  Brenda from Meal Planning Magic was in charge of the selection this month and I have to say, its a good one!  I broke out the big guns for this one – caramel banana wontons! 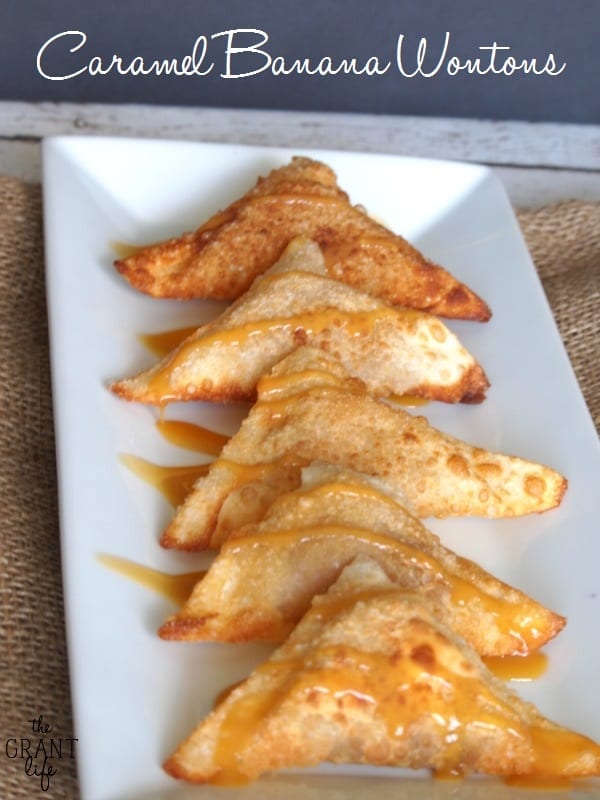 I had never used wonton wrappers before so I hunted some down in my grocery store.  [They were around the salad/lettuce/fresh produce at my store just fyi.]  Then I had to figure out how to cook them.  The package says to either add them to slightly boiling water or to fry them.  So of course I tried to bake them first. 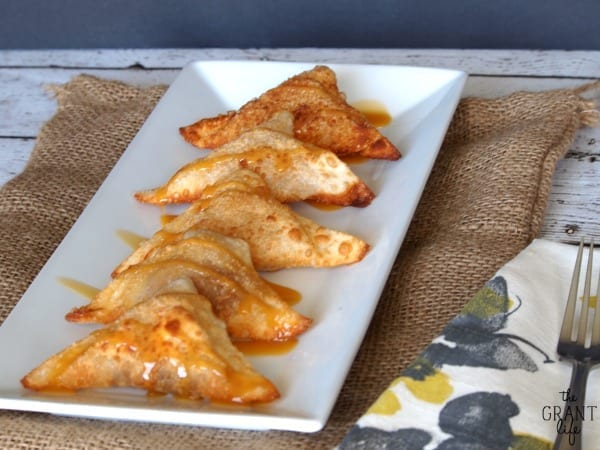 Yea, totally not the way to go.  There is a reason they don’t have that option on the package – it turns them into cardboard!  So making these “healthy” by baking them was out.  I tried the boiling water method next.  Nope.  Came out like soggy goo.  It wasn’t pretty.  [Although they were tasty!  I might have eaten two soggy caramel banana wontons.  No judgies.] 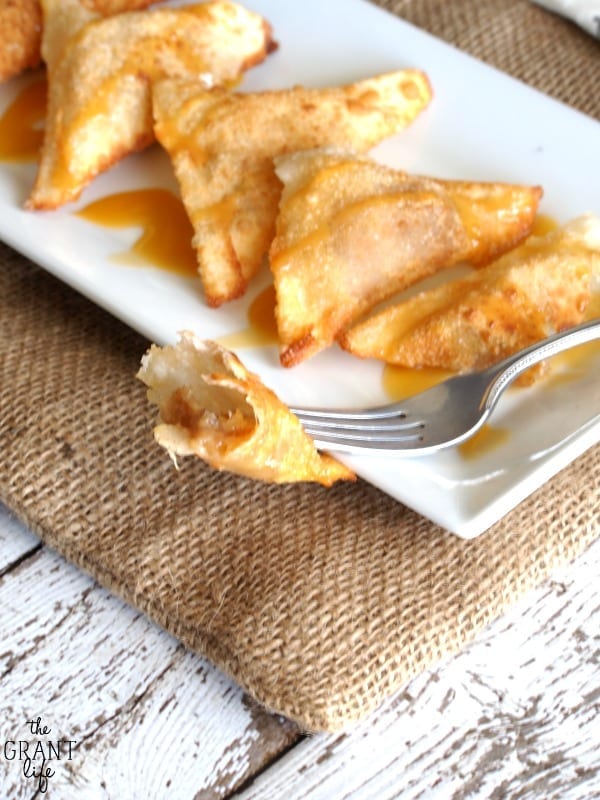 Finally I gave in and followed instructions and fried them.  Best idea ever!  Or maybe the best idea ever was to drizzle them with salted caramel sauce.  All I know is that these didn’t last long at our house.  I actually had to make more for pictures.  My mom came over and ate the last two and then said “Dang, I hope you didn’t need to take pictures of these.”  That’s ok mom, I can now say these caramel banana wontons are mom tasted and approved!

I found the best way to seal the wontons is make a triangle shape using a paintbrush and water.

Here are what the other ladies brought to the party:

And if you want even more recipes like this check out:

Hey y'all!I'm Kelley. I'm a recipe making, picture taking, coffee drinking momma to 3 crazy kiddos. Join me as I share our family favorite dinners and my copycat coffee drinks too!

Latest posts by Kelley (see all) 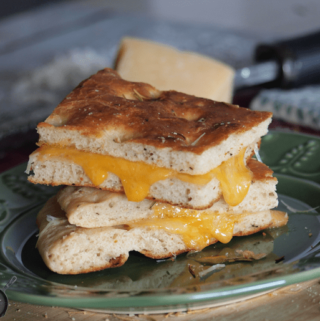 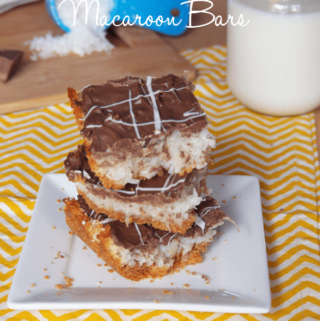 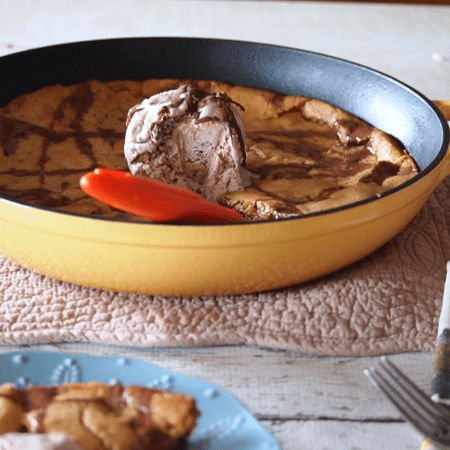 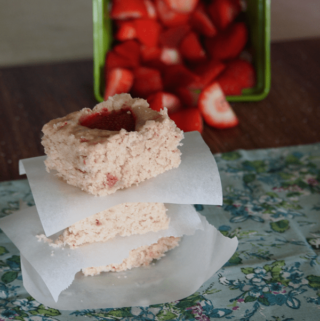 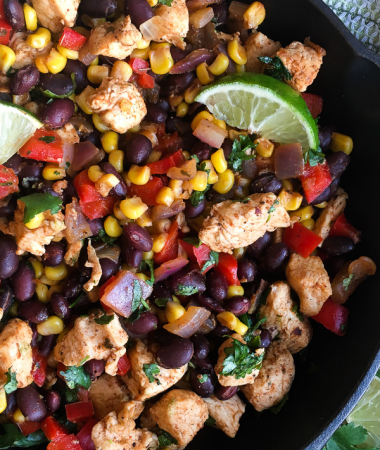 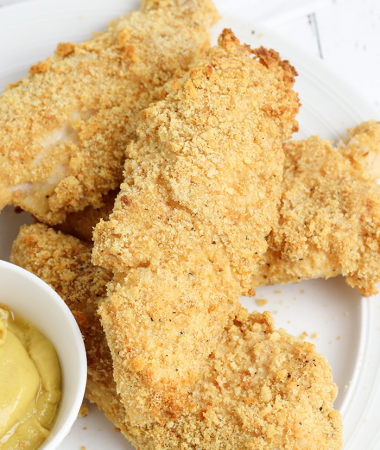 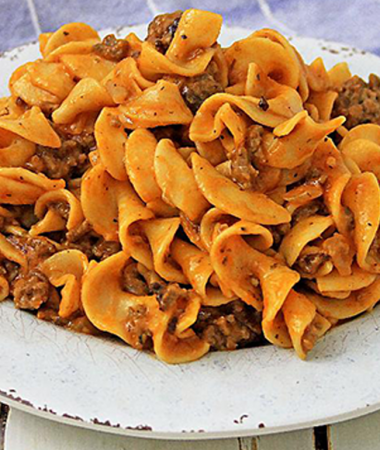 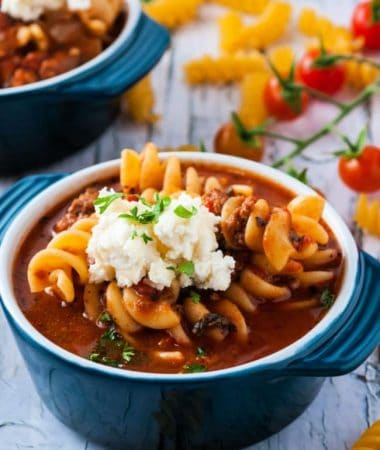