Cinnamon Swirl Cheesecake is a classic vanilla cheesecake recipe where I’ve included cinnamon into the graham cracker crust and added dollops of a cinnamon butter-sugar mixture throughout the cheesecake filling, swirling it gently with a skewer or butter knife to get that pretty cinnamon swirl effect.

At this time of year, everything is either pumpkin, apple pie, or cinnamon-inspired so I thought, why not add to my collection of deliciously creamy and super easy Instant Pot cheesecakes by making an Instant Pot Cinnamon Swirl Cheesecake?!

The cinnamon swirls give this simple cheesecake another dimension of flavor that’ll have you coming back for more. Serve your cheesecake chilled as is or with a side helping of whipped cream or ice cream.

What Is Cinnamon Swirl Cheesecake?

Cinnamon Swirl Cheesecake is essentially a vanilla cheesecake that gets its name from swirling dollops of cinnamon butter-sugar mixture through the cheesecake filling while assembling the dessert to cook in the Instant Pot.

For an extra kick of warm cinnamon, I’ve also included a small amount of this spice in the graham cracker crust! It’s like a cinnamon roll in cheesecake form.

Brown sugar – Light or dark brown sugar, either will work.

Cream cheese – Make sure it is softened. See notes below.

How To Make Cinnamon Swirl Cheesecake In The Instant Pot

How to Make the Crust

How to Make The Cinnamon Swirl

How to Make the Filling

How Do I Quickly Soften Cream Cheese?

We’ve all been there…a busy schedule that’s led us to forget to soften the cream cheese on the countertop in preparation for making a scrumptious cheesecake!

If you’ve found yourself in this position, you’re not alone, and it’s exactly why I decided to add this question to my post.

There are 2 ways I would recommend you soften your cream cheese when you know you don’t have the luxury of waiting 30 minutes for it to soften at room temperature:

The Microwave Method – 1 minute or less

Pro Tip: If you see any liquid (like whey) seeping out onto the plate from the softening process, add the liquid to the recipe when you add in your cream cheese.

Softening cream cheese in the microwave has the potential of uneven heating. If you want to avoid this altogether then softening your cream cheese in a water bath is the best option.

Can I Make This In The Oven?

Yes! If you don’t have an Instant Pot then baking this Cinnamon Swirl Cheesecake in the oven is a great option!

Love cinnamon treats? Some of our favorites are:

While I doubt that you’ll have any leftover cheesecake (it’s just THAT good!), if you do then you can store it in the refrigerator for up to 5 days in an airtight container or cover the cheesecake with aluminum foil if it’s still resting on the springform pan base.

Can I freeze it?

You can also freeze this cheesecake for up to 1 month. I like to wrap my cheesecake tightly with plastic wrap and then wrap again with aluminum foil when storing cheesecake in the freezer.

Did you make this recipe? I’d love for you to leave a review in the recipe card above or the post below.

Want to make it later? Pin the image below to your favorite food board! Thank you for the support! 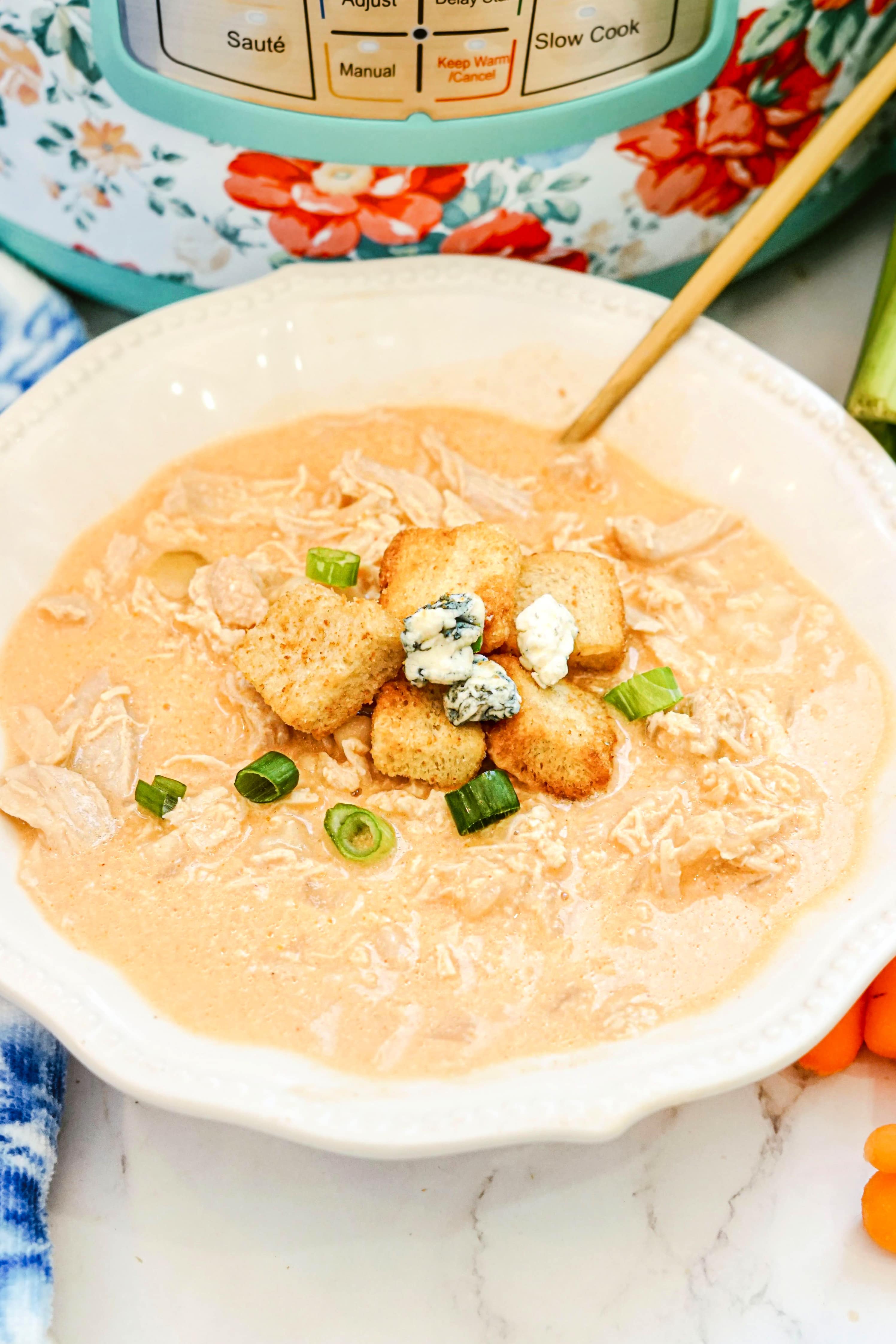 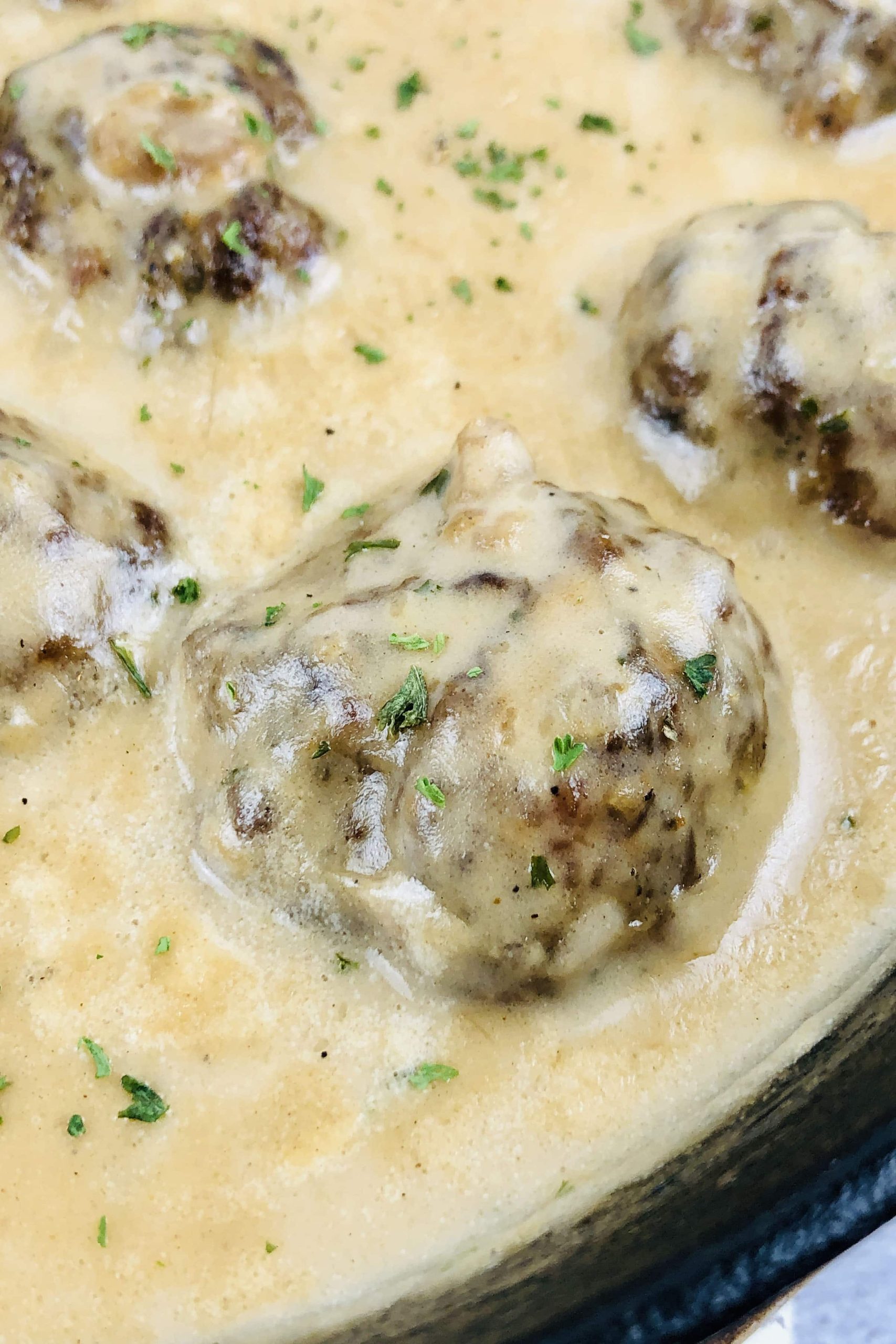 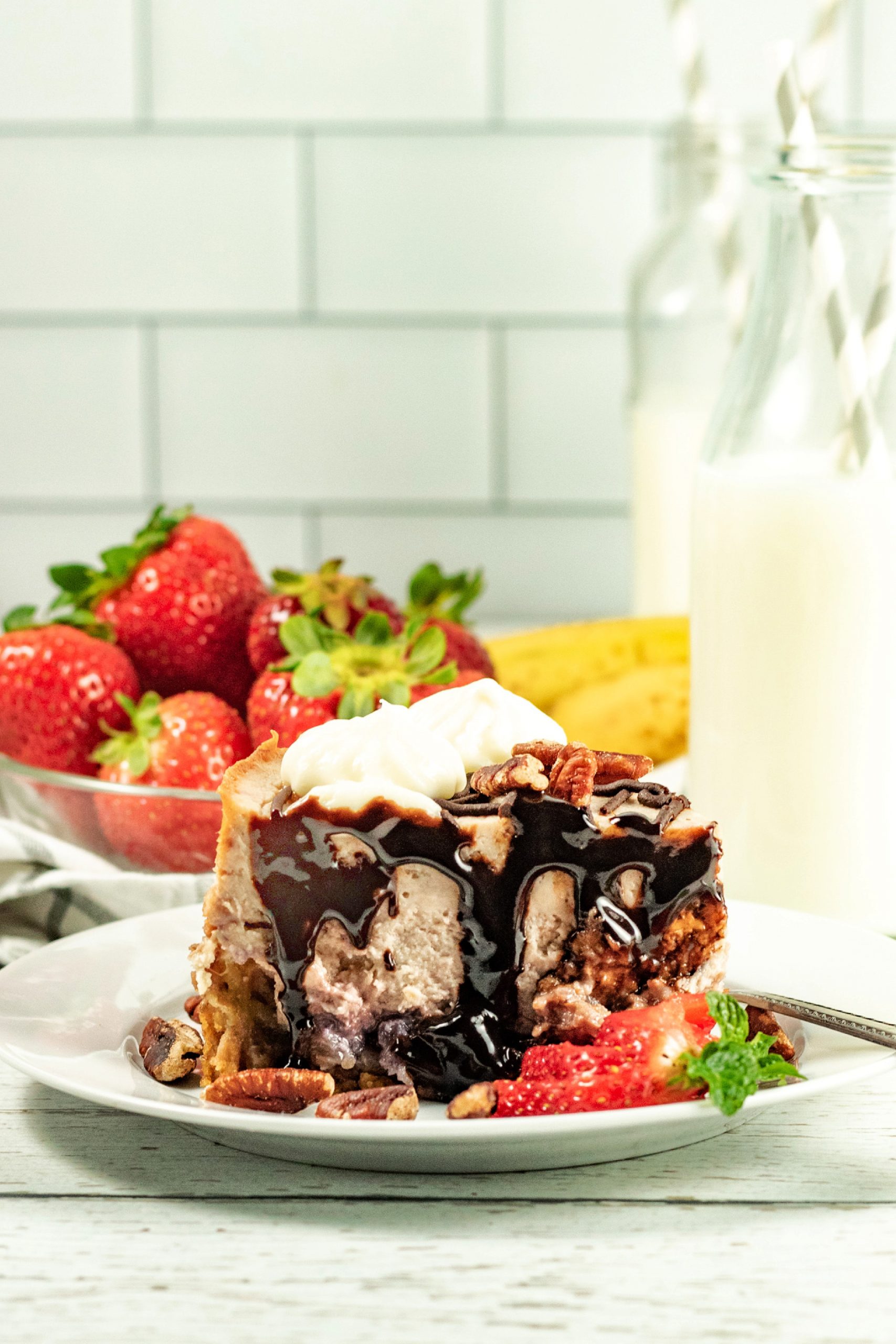