My labor story:
So Im starting this blog because of my personal experiences.  I have two beautiful children, a daughter and a newborn son.  My first was born February 2010 quickly followed by my second April 2011.  I have wanted children for as long as I can remember and was beyond excited when a few weeks after I got married, found out we were pregnant.  My pregnancy was pretty standard (besides some migraines the first trimester) and nothing could have prepared me for the labor and delivery of our daughter.

My husband and I did everything that was expected of first time parents.  He came along with me to all my doctors appointments, we asked our doctors a ton of questions, and we even took the baby education classes (lamaze).  I had no fears as my due date approached and thought I was ready for the wonderful beauty of childbirth.

My daughter was due on the 25th of February, but I showed no signs of labor on that day.  I went to my final doctors appointment where a midwife suggested that we ‘scrape your membranes’ to kick start labor.  I thought sure why not.. cant hurt.  My appointment was at 1 and I started having contractions around 5 pm.  My husband and I put our bags in the car and headed up to our local grocery store so I could walk around and hopefully move things along.

When I couldnt talk through contractions anymore we headed up to the hospital around 10 pm.  Once at the hospital my contractions got slower and less intense until the next morning.  I opted to try some pain medicine that afternoon (the 26th) after the doctors started me on pitocin.  The nubane worked for a short period of time but once it started to wear off I became sick and vomitted.  I got 3 shots and threw up after each one wore off.

At this point I decided that I needed an epidural because I had horrible back labor and was in a lot of pain.  The nurse anthesist came in and started prepping for the epidural.  She tried to thread the line between contractions but having her poke my back on top of having  severe back labor was unbearable.  She missed her spot twice and informed me that she ‘hit a boney spot’ in my spine.  I was in tears and wanted to scream at her, but I just cried and yelled at my husband instead.  (He tried to calm me down by asking me softball trivia but I just yelled at him more.. poor guy.)

Once she got the catheter threaded they decided not to give me the full amount of medicine because my heart rate increased and my blood pressure decreased.  Basically I had put myself in shock because of the pain of the epidural and contractions.  I was put on oxygen and I was told that a cardiologist was going to come in and see if I needed at ct scan.  I lied in bed in tears with a mask on my face still in more pain then anyone should ever experience.  I kept telling the nurse that my lower body wasnt numb and I could still feel the contractions that were getting closer together.

My water was broken in hopes that the baby would move down into birthing position around 4 pm since she was still high up.  I dont remember much between this point and delivering my daughter because I was in so much pain still.  I was only getting 5ml an hour of pain meds and the only thing that did was allow me to sleep when I wasnt having contractions.

Finally, after being in labor over 24 hours, my doctor came in and informed me that if I wasnt able to deliver within the hour he was going to have to do a c-section.  At this point I didnt care what happened but I knew I didnt want a c-section.  Within 15 minutes the nurse had to get the doctor because the baby had moved down and I was ready to push.

Pushing was the icing on the cake of labor.  It was my light at the end of the tunnel; I was so relieved to get to this point.  Plus its the most ‘natural’ part of child birth because as my nurse put it ‘you push like your pooping, Kelley!’  I had pushed maybe 8 times and then my doctor told me to stop.  What the?? Why??  Apparently the cord was wrapped around my daughters neck.  So once her head was free, I stopped, they cut the cord off her neck and then pulled her the rest of the way out.

I couldnt stop crying after that.  They put her on my chest and I just cried even more.  I personally dont think that labor is a beautiful thing, but seeing your child for the first time is one of the best feelings in this world.  She was healthy and just looked at me with the same wonderment that I was looking at her with.  The first thing I told my husband was ‘she has green eyes! she has green eyes!’  (Which wasnt even true.. she has blue eyes).  That was was of the only things that we said to each other because we were just both amazed at this new little life that came bounding into the world.

The doctors started to stitch my back up and the nurse had to massage my belly to try and make my uterus contract back to normal.  She was pretty rough and kept apologizing.  I told her that what she was doing was nothing compared to what I had just gone through.  She laughed and I did for the first time that day as well.

A few interesting facts about my labor:
My daughter was not born with a cone head despite my long labor.  :)))
My mom had enough time to buy a ticket, fly from Texas and still be in the room for over 6 hours before my daughter was born.
When I had my son I was given 12ml/hour with my epidural!

I want to hear about your labor and delivery!  Email me at [email protected] with the following information so I can post it on my blog! 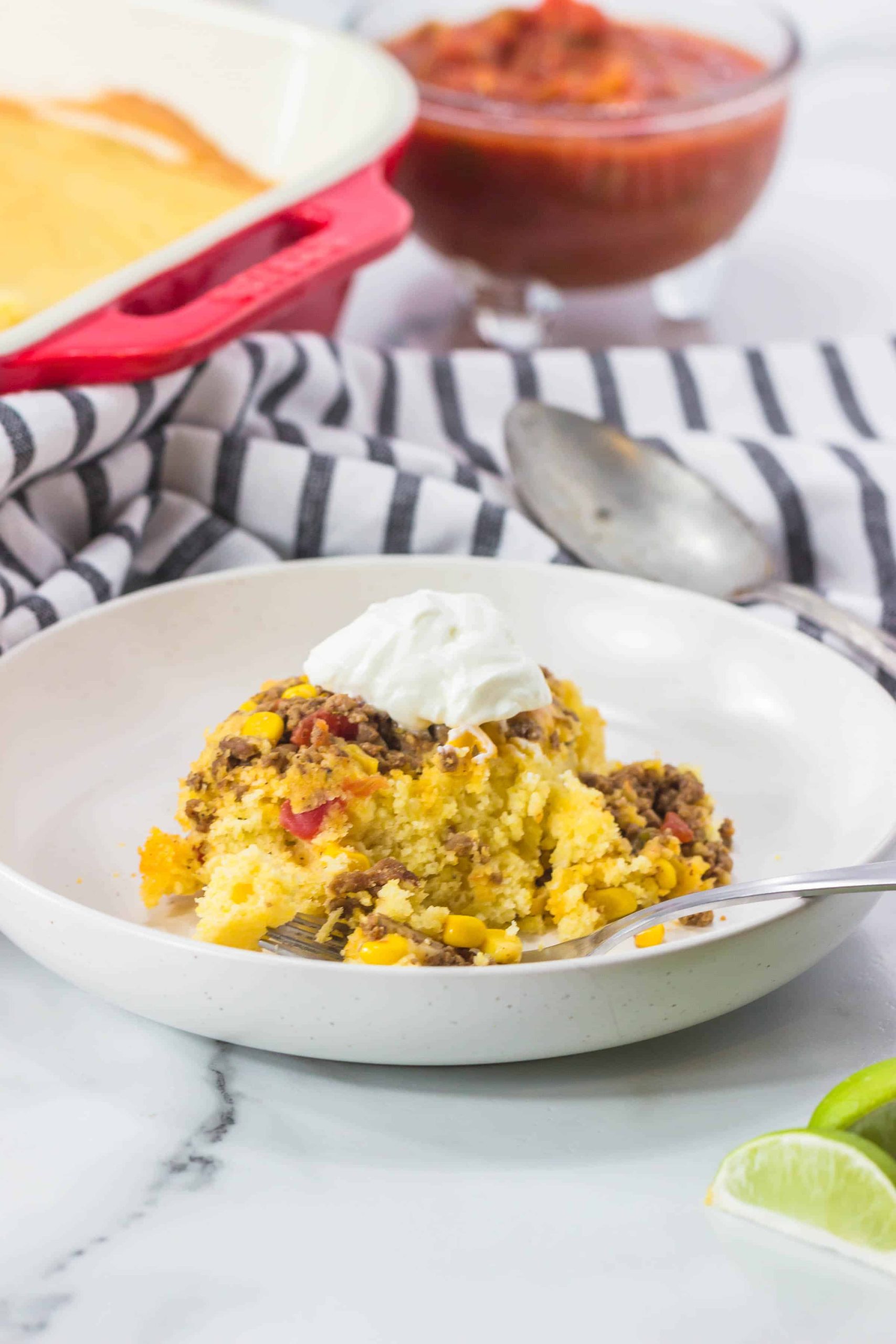 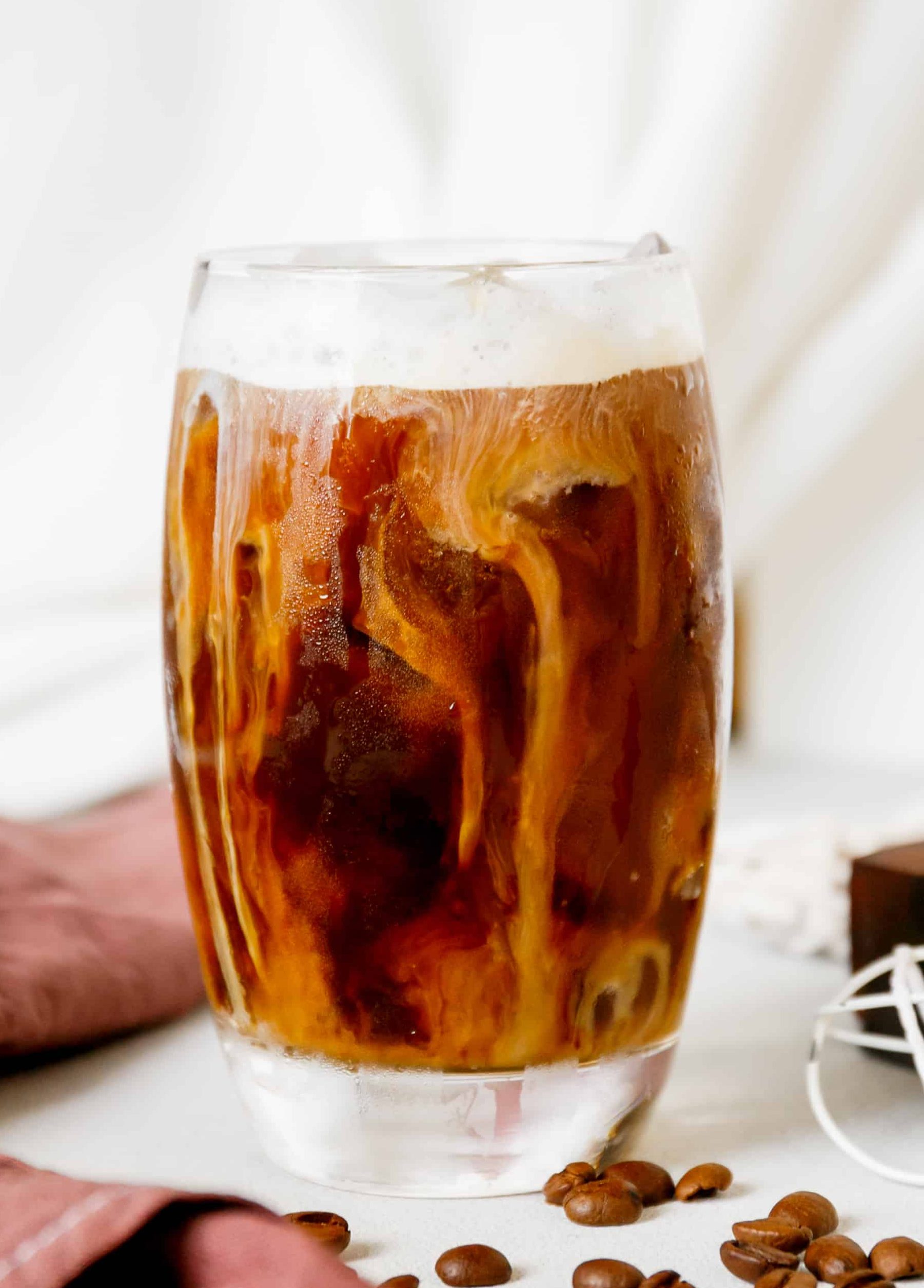 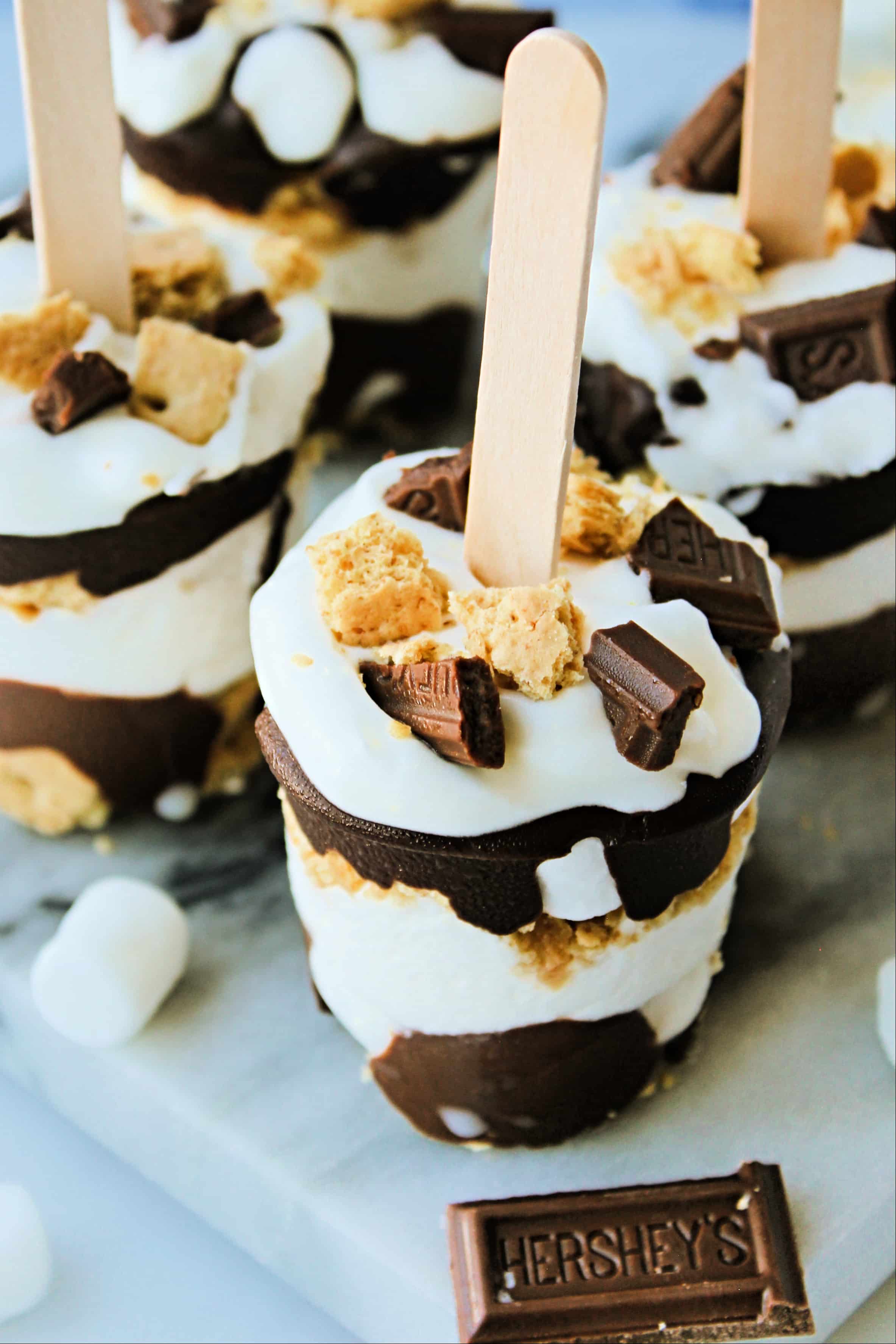 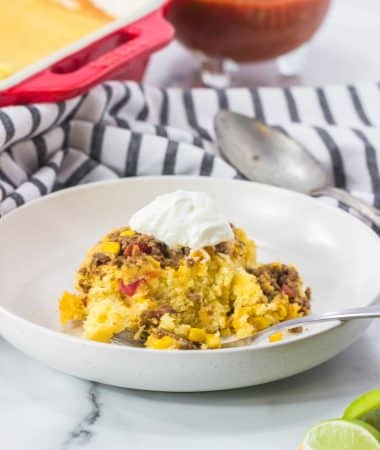 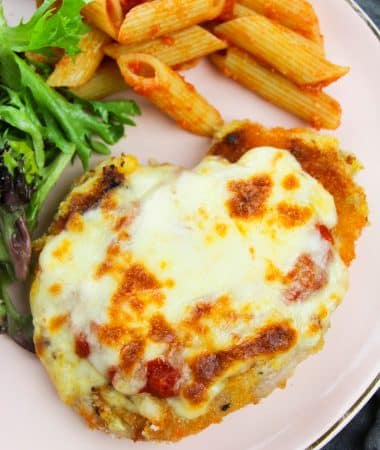